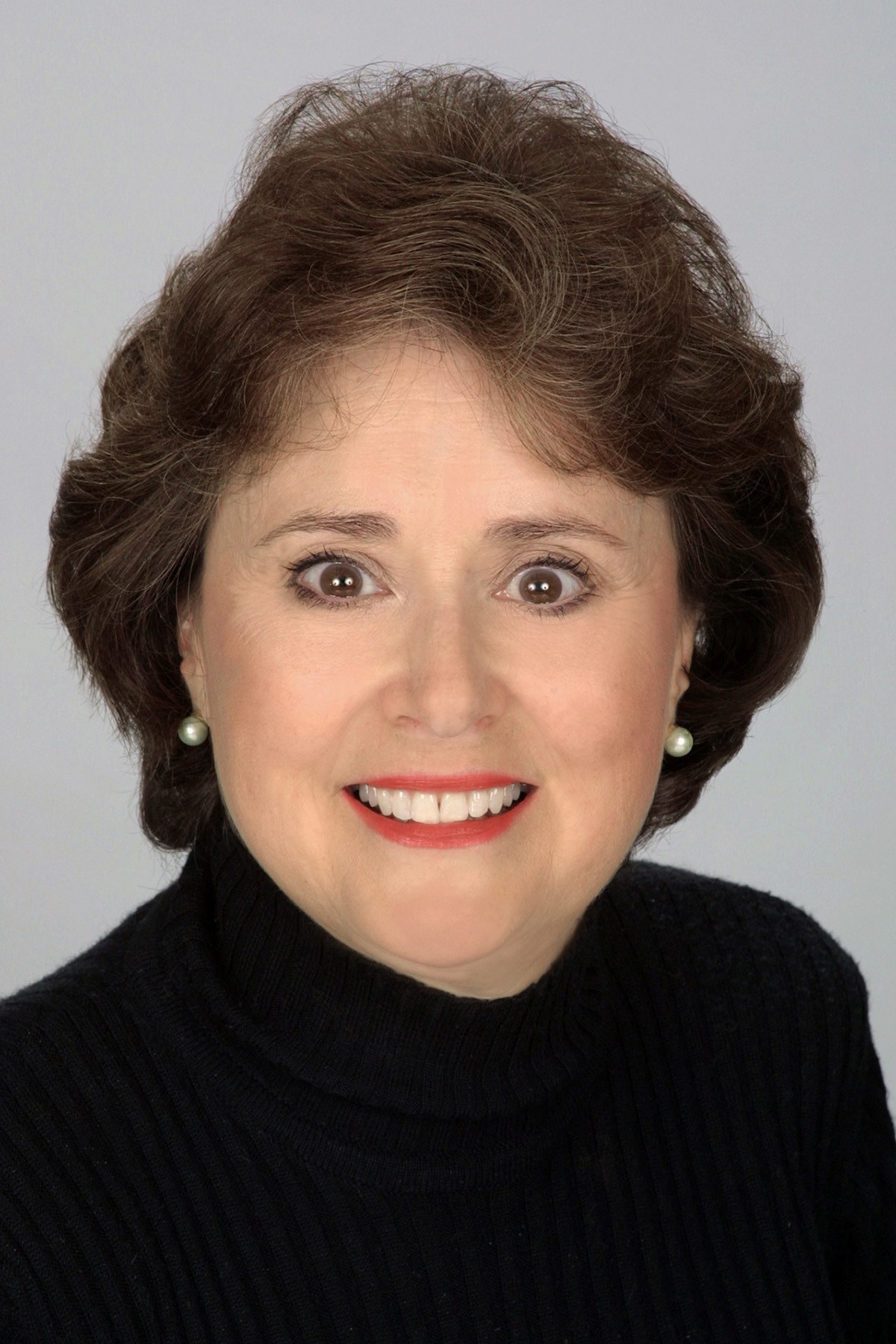 Mary Blake Meadows founded a small group of women’s apparel stores, from which she retired in 1995. She chaired the Board of the Dallas Unit of the American Cancer Society (ACS) and served on the State Board of the ACS.  She was also Chair of the Board of the Dallas Children’s Advocacy Center in 2009 and co-chaired its capital campaign. She was appointed to the Parkland Foundation Board of Directors in 2007 and re-appointed in 2013. Meadows has chaired numerous development events for non-profits, including the Dallas Children’s Advocacy Center, American Diabetes Association, CONTACT Crisis Line, and Cristo Rey Dallas.